Halloween is right around the corner! Visit almost any store this week, and you’ll see all sorts of Halloween decor; products with spiders, vampires, skulls, and mummies; plenty of Halloween candy; and, of course, werewolves. But keep a lookout, because there’s a new werewolf on the scene, and she’s pretty adorable. In this article, a veterinarian discusses Halloween’s newest mascot … the Lykoi, or werewolf kitty.

Aside from her name, appearance, and possible fixation on full moons, the Lykoi resembles most any other cat. These kitties have an average lifespan of 10 to 15 years, should weigh about 6 to 8 pounds, and know how to wrap their humans around their paws. And while Fluffy may not howl at the moon, she isn’t shy about letting you know what’s on her mind. And of course, Lykois appreciate kitty luxuries, such as comfortable beds, scratching posts, and catnip. (No word yet on how they feel about silver.)

Fluffy is, well, quite sparse in the fluffy department. In fact, most Lykois sport thin coats. Many don’t have any fur around their nose, eyes, and mouths and some have no hair at all! (Unsurprisingly, these bald kitties often get mixed up with Sphynx kitties.) Like other hairless cats, these lovable felines don’t like the cold and get chilly fast. This is one reason we recommend keeping them indoors … especially when the moon is full. On the other hand, that doesn’t mean they don’t shed. The Lykoi actually sheds quite a bit for a cat that doesn’t have much hair to spare!

We’ve all heard the Werewolf myths and they’ve been around for centuries. Some of the oldest legends go all the way back to ancient Greece! (Fun fact: the name Lykoi is derivative of Lycos, the Greek word for wolf.) And while the Lykoi may not be that old, kitties with the Lykoi look have been seen in feral cat colonies for a long time. In 2011, cat breeders matched two of them up, and so began Fluffy’s journey to getting recognized as an official breed. That process went pretty quick: the International Cat Association granted the kitties official status just one year later, in 2012. The Lykoi is still quite rare, though: there are fewer than 100 show-standard ones registered worldwide. We still have a lot to learn about these kitties, but take comfort in knowing that you don’t need to worry about changing into a werecat if Fluffy bites you.

Do you have questions about your feline friend? Contact us, your animal clinic, today. 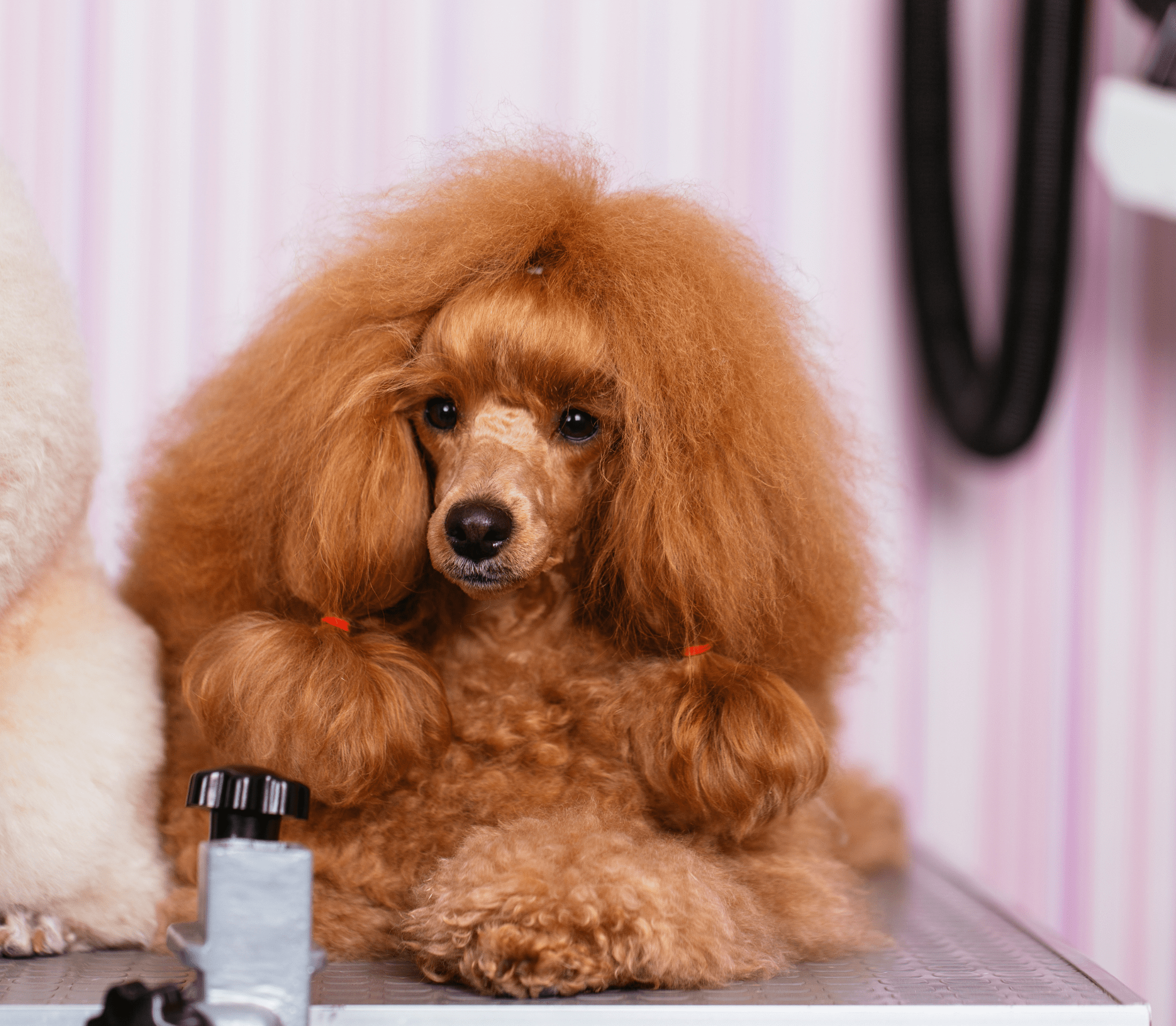